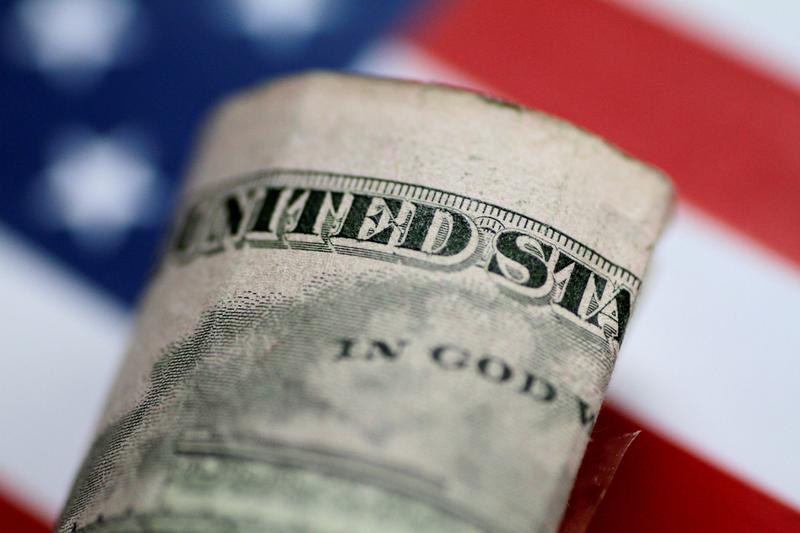 WASHINGTON (Reuters) — The U.S. government posted a December budget deficit of $144 billion — a record for the month — due to far higher outlays with coronavirus relief spending and unemployment benefits, while revenues ticked slightly higher, the Treasury Department said on Wednesday.

The Treasury said the December deficit compares with a $13 billion deficit in December 2019, before the COVID-19 pandemic started in the United States.

The cumulative U.S. deficit for the first three months of fiscal 2021, which started Oct. 1, reached $573 billion, up from $357 billion in the pre-pandemic year-earlier period.

Receipts for the first three months of the fiscal year were largely flat at $803 billion, while outlays were up 18% at $1.376 trillion.