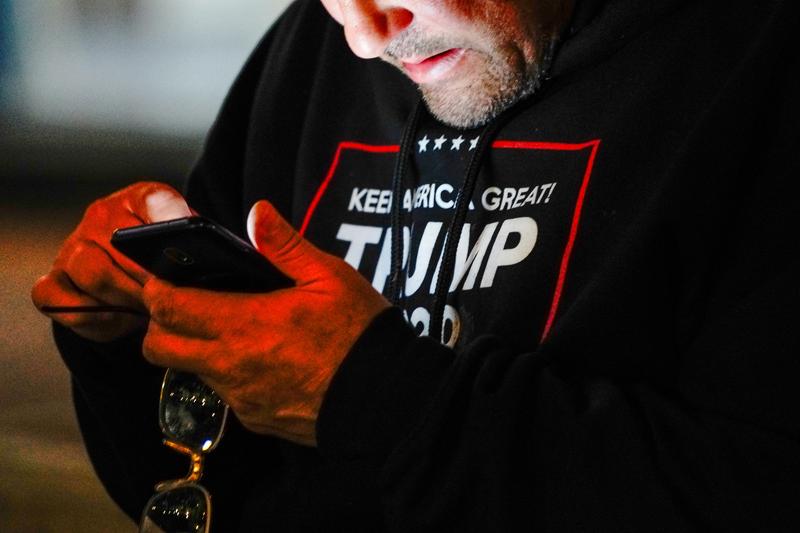 (Reuters) — Social media platform Parler, which has gone dark after being cut off by major service providers that accused the app of failing to police violent content, may never get back online, said its CEO John Matze.

As a procession of business vendors severed ties with the two-year-old site following the storming of the U.S. Capitol last week, Matze said in an interview with Reuters on Wednesday that he does not know when or if it will return.

The app said in a legal filing it has over 12 million users.

Matze said that Parler was talking to more than one cloud computing service but refused to disclose names, citing the likelihood of harassment for the companies involved. He said the best thing would be if Parler could get back on Amazon. Parler on Monday filed a lawsuit against the company, which Amazon.com Inc said has no merit.

“It’s hard to keep track of how many people are telling us that we can no longer do business with them,” said Matze.

Matze said the company was considering suing other vendors but declined to say more.