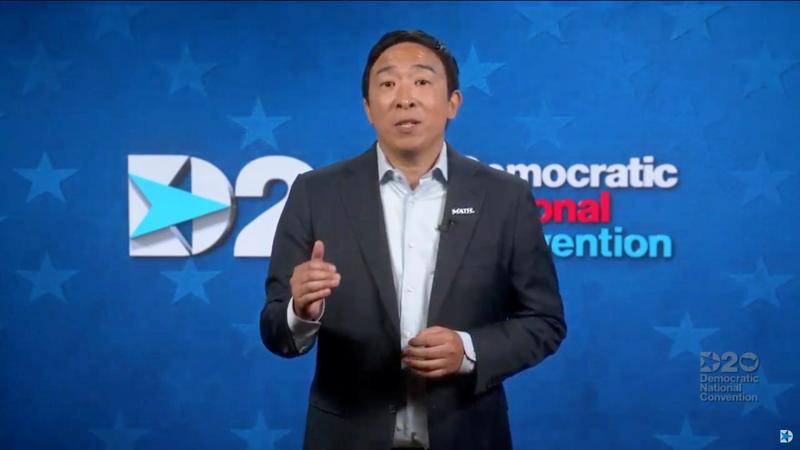 (Reuters) — Former 2020 U.S. presidential contender Andrew Yang on Wednesday said he will run for mayor of New York City as a Democrat in this year’s elections.

Yang built an ardent grassroots following in attempt to become the Democratic Party’s nominee for the presidency last year with a pledge to create a universal basic income that would pay every American $1,000 a month.

“I am running for mayor because I see a crisis — and I believe I can help,” Yang said in a message posted on his campaign website.

Yang stressed the need for a basic income program and an accessible healthcare system, and said he would implement the largest cash relief program in the history of the United States to help New York City emerge from the COVID-19 pandemic.

Registered Democrats will vote for their nominee on June 22, 2021 primary, ahead of the general election on Nov. 2.

A native New Yorker and an Ivy League-educated son of Taiwanese immigrants, entrepreneur Yang would be the city’s first Asian-American mayor.

The city’s Campaign Finance Board disclosed in December that Yang had filed papers to run for the role.

Reporting by Bhargav Acharya in Bengaluru; Editing by Michael Perry