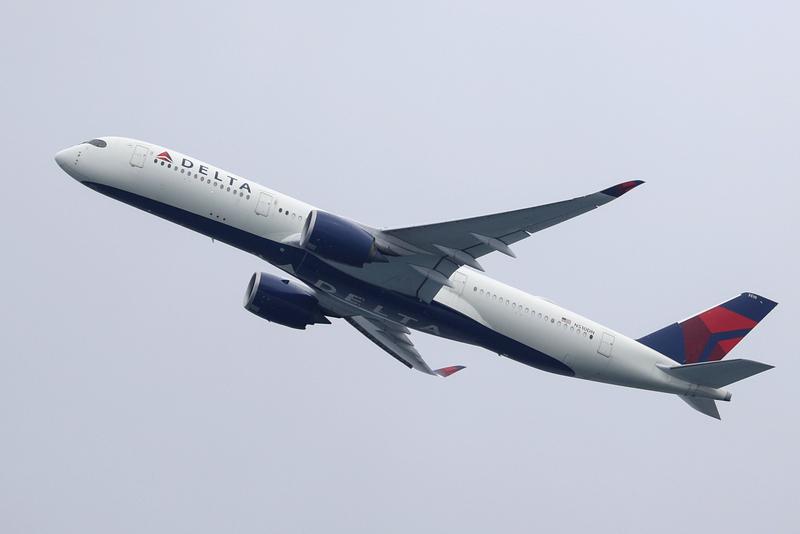 (Reuters) — Delta Air Lines CEO Ed Bastian expects 2021 to be “the year of recovery” after the coronavirus pandemic cut operating revenue by 64% and prompted its first annual loss in 11 years.

“We don’t anticipate that by the summer travel will be back anywhere close to where it previously was, but it will be a meaningful improvement, sufficient to be able to drive profitability for us in the back half of the year,” Bastian told Reuters.

The strength of the recovery will hinge on factors such as the pace of vaccine rollouts and people’s appetite for flying after a year that nearly brought global travel to a halt.

In the first quarter, the Atlanta-based airline expects revenue to fall by 60% to 65% from a year ago and its scheduled flight capacity to shrink by 35%.

As it continues to block middle seats at least through March 30, it expects the actual capacity it sells to fall by around 55%.

“When the demand for air travel picks up because of confidence, that’s going to be the indication that we start selling those middle seats,” Bastian said.

Business travel should pick up in the second half of the year but remain muted for a period of time, he said.

A recovery in international travel, which has been hit hard by travel bans, will take at least another year and Bastian said the airline would continue to burn through $10 million to $15 million a day in the first quarter.

It lost an average of $12 million a day in the fourth quarter, but remains on track to halt its cash burn in the spring, the airline said.

Global airline industry body IATA believes a return to positive cash flow for the industry might not happen this year, Chief Economist Brian Pearce said on Thursday, as a resurgence in lockdowns has killed off a fragile bookings upturn.

Delta expects to have $18 billion to $19 billion of liquidity by the end of March, including an additional $3 billion in government payroll support, while carrying around $18 billion in net debt.

It had $16.7 billion in liquidity in 2020 after a series of capital raisings.

Delta booked $1 billion in COVID-19 related charges in the quarter, though total adjusted operating expenses fell by $4.6 billion or 47% on lower fuel, maintenance and salary costs.

Delta has avoided furloughs but said nearly 18,000 employees, or 20% of its workforce, decided to leave the company in 2020.

It does not intend to furlough any employees once the second round of government payroll support for airlines expires in March.

The company expects to retire nearly 400 jets through 2025 as it simplifies its fleet to nine families of aircraft.

Bastian has previously hinted at the possibility of purchasing Boeing Co’s 737 MAX.

The U.S. government will hopefully lift its international travel ban by the spring or summer if the virus is contained, Bastian said.