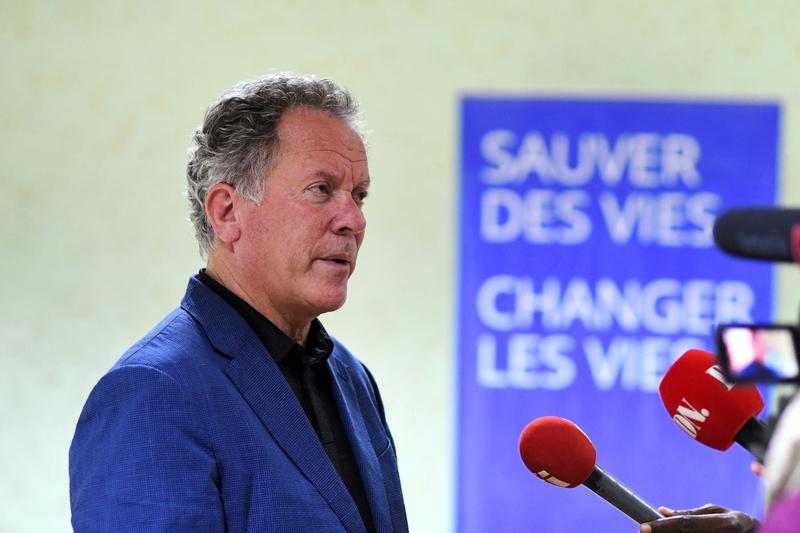 NEW YORK (Reuters) — U.N. food chief David Beasley on Thursday called for the United States to reverse its decision to designate Yemen’s Houthis a foreign terrorist organization and called “the Gulf states, the Saudis to pick up the financial tab for the needs inside Yemen because the needs in other parts of the world are so great.”

“We are struggling now without the designation. With the designation, it’s going to be catastrophic. It literally is going to be a death sentence to hundreds of thousands, if not millions of innocent people in Yemen,” the former South Carolina governor told the U.N. Security Council.