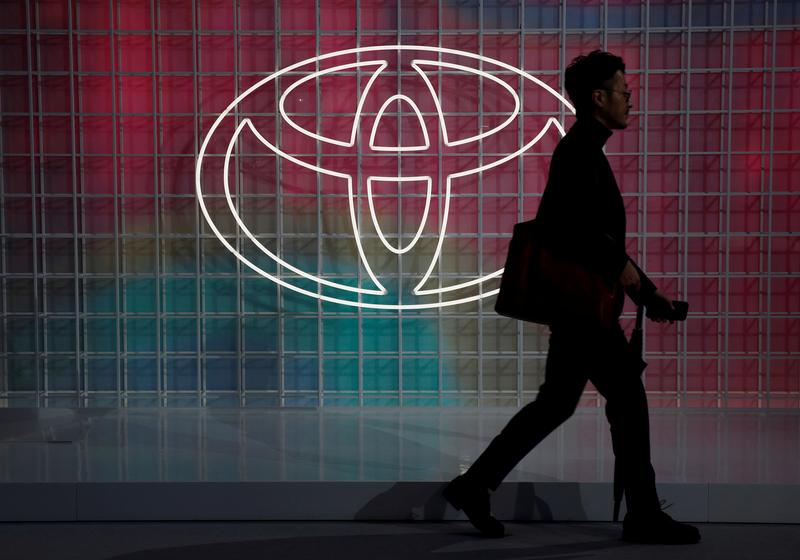 Reuters first reported the expected settlement on Thursday to resolve the violations of the Clean Air Act.

The U.S. Attorney’s Office in Manhattan is set to announce the settlement later on Thursday, the sources said, that will include a consent decree that requires semi-annual compliance reports. Toyota first disclosed in 2016 it was under investigation for the delayed reports to the Environmental Protection Agency.

Over a 10-year period ending in 2015, Toyota “routinely filed emission defect reports to EPA materially late and, in many cases, failed to file such reports at all until a self-disclosure of non-compliance” in 2015, the Justice Department said in a court filing.

The $180 million fine is the largest civil penalty for violation of EPA’s emission-reporting requirements.