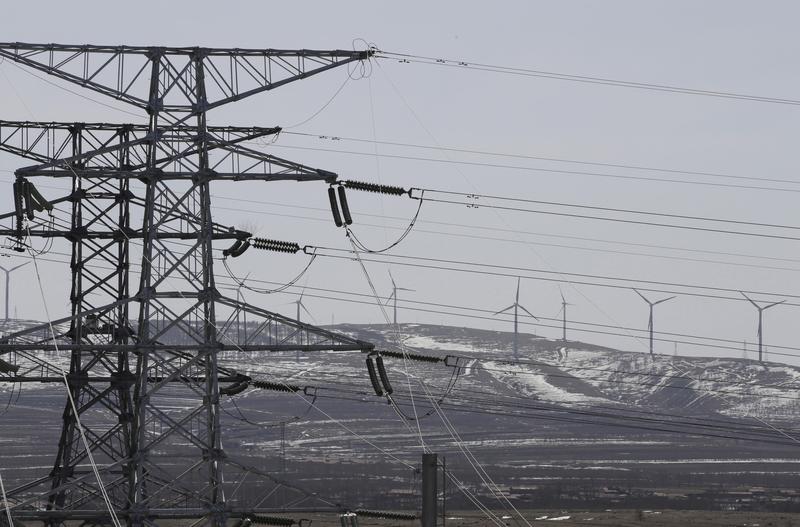 BEIJING/SHANGHAI (Reuters) — China more than doubled its construction of new wind and solar power plants in 2020 from a year earlier, government data showed, reflecting Beijing’s pledge to cut fossil fuel dependence and bring carbon emissions to a peak within a decade.

China’s 2020 figure is ahead of the 60.4 GW of new wind capacity added globally in 2019, according to data from the Global Wind Energy Council.

The rise came as Beijing announced an end to subsidies for new onshore wind power projects starting from 2021.

China had vowed to increase the share of non-fossil fuels in its primary energy consumption to 15% by 2020 from just 6.8% in 2005, and President Xi Jinping said last month this figure would rise to 25% by 2030.

China continued to build new thermal power capacity in 2020, according to the data, with 56.37 GW the highest level since 2015. The NEA did not break down the figure into gas- and coal-fired power projects.

Studies have shown that China completed 11 GW of new coal-fired power capacity in the first half of 2020, and had an additional 53 GW in its planned project pipeline, 90% of the global total.