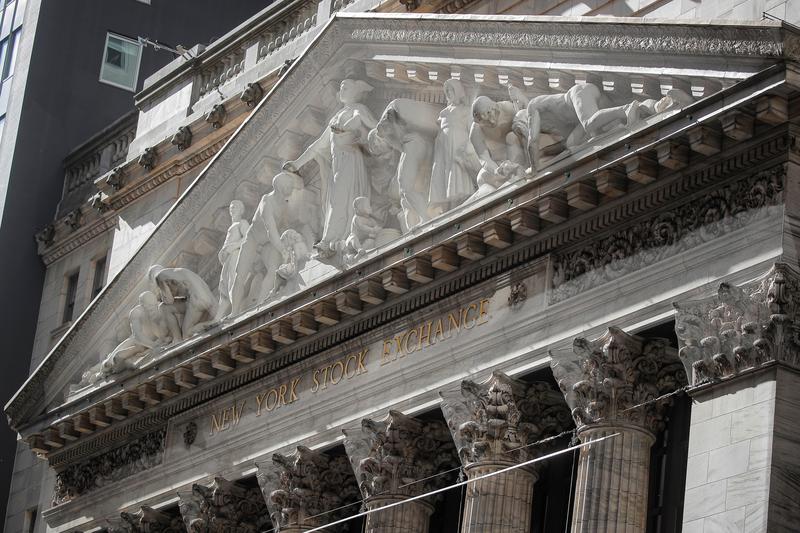 In his testimony to the Senate Banking Committee, Powell pushed back on suggestions that the U.S. central bank’s support for the economy risked inflating a dangerous asset bubble.

Fears of a potential spike in inflation from a raft of stimulus measures and a rise in bond yields have triggered a selloff in the technology-related stocks, which were at the heart of a stunning rally that drove major indexes to record levels this year.

“What the market has been digesting for the last week or so is what it means when the yield on the U.S. 10-year rises? That clearly suggests that either we are going to get some stronger economic activity or inflation is on the rise,” said Art Hogan, chief market strategist at National Securities in New York.

“And if you made the assumption that inflation is on the rise and sold off some stocks, and then you hear that the Fed plans to stick to lower rates and quantitative easing then it might assuage some of those fears.”

“As the economy reopens, rates are going to rise and that’s going to especially hit the high valuation of tech stocks, where earnings and cash flows are much farther out in the future than some of the more economically sensitive areas of the market,” said Ross Mayfield, investment strategy analyst at Baird, in Milwaukee.

Six of the 11 major S&P 500 sectors were in the red, with consumer discretionary, technology and communication services among the biggest decliners.

Value stocks, which are poised to benefit from an economic rebound, have outperformed growth shares in February.

The S&P 500 banks index rose 0.6% to a one-year high, somewhat offseting the tech drag that sent the benchmark index down as much as 1.7% before Powell’s testimony began.

A slump in bitcoin hurt shares of Tesla Inc, which had invested $1.5 billion in the cryptocurrency recently. The electric-vehicle maker slid 5.8% and was set to plunge into the red for the year.

Home Depot Inc fell 4.2% after the home improvement retailer warned it was unable to predict how consumer spending would evolve this year.

Reporting by Devik Jain and Shreyashi Sanyal in Bengaluru; Editing by Anil D’Silva and Shounak Dasgupta